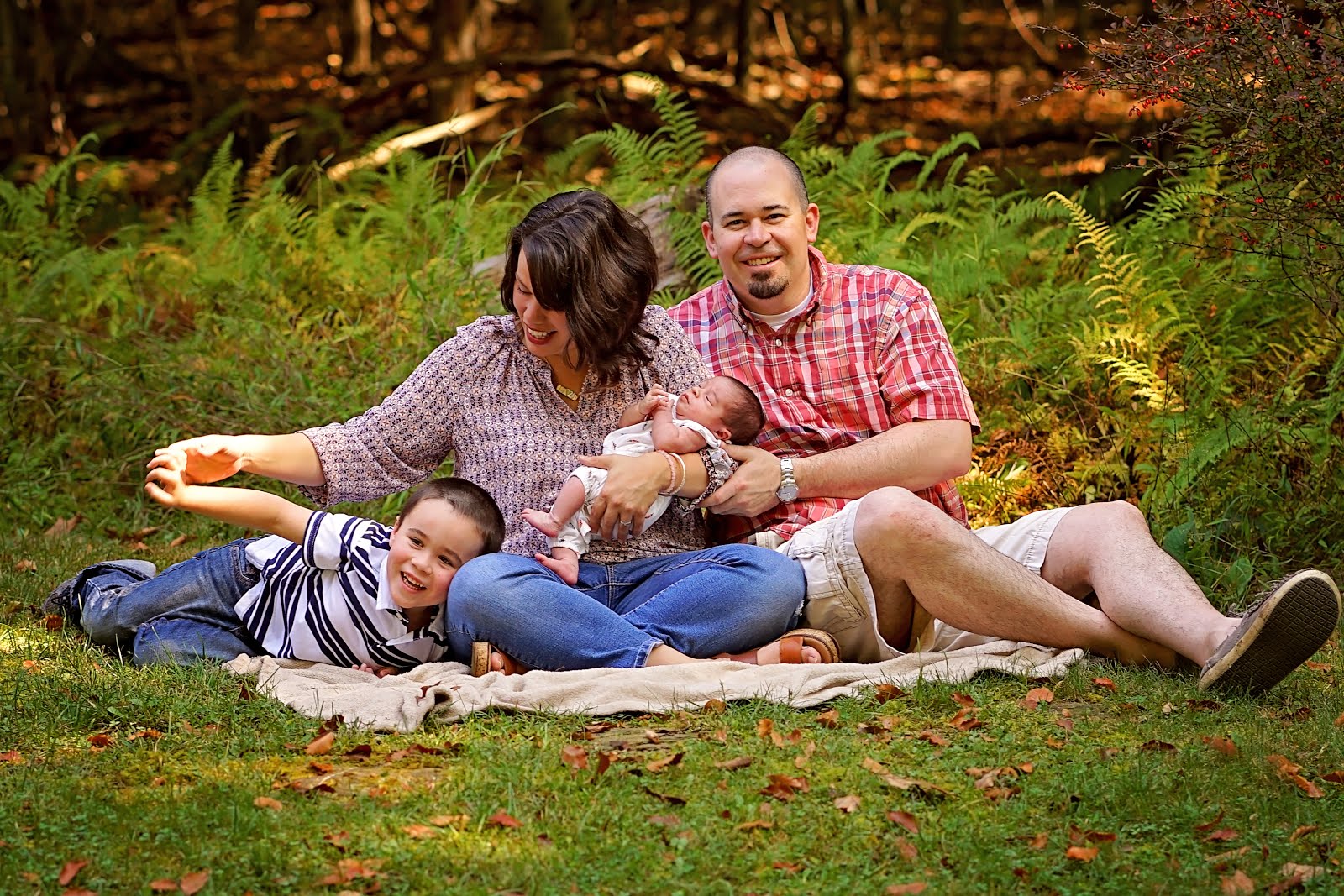 "Or do you not know that your body is a temple of the Holy Spirit within you, whom you have from God? You are not your own, for you were bought with a price. So glorify God in your body."

There is an awakening happening...do you feel it? Like, all of a sudden, we are paying more attention to what we are eating, or supposed to be eating.  Maybe it is just me, but I love it.  Now, before I go any further, let me just tell you- there are a few things I will not compromise on: birthday cake, ice cream, and ketchup. (And many others that I will indulge in occasionally).

But hear me out.  A lot of people have sickness and we live in the land of plenty. Plenty of factories that produce 'foods' which seem to be easy, cheap, and even healthy.  The fact of the matter may be though- if it is not from the ground, the trees, or the sea- then you should think twice about ingesting it.  I love a magazine article that quoted Cameron Diaz so eloquently saying,"But what I've learned is that just 'cause you can chew it and swallow it and poop it out doesn't mean it's food."  She was referring to her 20's when she would drive through Taco Bell and eat burritos.

She is right though.  We grow up with junk being put into our systems and we forever can believe that it's okay, then gain weight, fall into illnesses, and teach the same to our children.  I thought, as a child, it was just normal to gain weight as you age... And to some degree it is.  I took that as truth since both of my grandmas and mostly everyone else's grandma were plump in their later years.  That's a lie.

My kitchen shelves, and maybe yours, too, are lined with goodies that have carcinogens, preservatives that will make them last til the end of the ages, and ingredients that have too many syllables.  Then, we scratch our heads and wonder why everyone we know has cancer.  Beyond the 'c word', we wonder why we as Americans are overweight, tired, diabetic, etc...

Our bodies are the only vessel we get.  It is a one-time shot.  You can be healthy or you can be miserable...sooner or later.  We are made in the image of Christ, yet many of us neglect what our creator has blessed us with.  Instead, we like the convenient, the inexpensive, and the tasty (how can donuts be so good and bad at the same time?). It is frustrating, but not hopeless.  It takes baby steps to make a lifestyle change.  It takes some relapses to make a lifestyle change.  If you haven't yet, you will need to make one.  I hope you do so before it is too late.

My awakening came in a few forms, but primarily, because I have watched my mom suffer with pancreatic cancer, and also, because I am a mom and need to set the example.  So, here and now- I want you all to know that am divorcing pop.... I am making a conscious effort to rid my gut of this poison for good.  After about a week of drinking nothing but water, I had some yesterday, and the stuff burned the whole way down.  This is one of my baby steps to a lifestyle change.

I hope I can encourage you today to take a baby step of sorts.  Clean out the garbage in your pantry, give up something artificial -- & soooo much of it is.  Live life like you mean it.  Be the master of your food instead of its slave.
Posted by Mrs. Shick at Monday, August 03, 2015

"From the ends of the earth I call to you, I call as my heart grows faint; Lead me to the Rock that is higher than I."
Psalm 61:2

These are a few of my favorite things!

Mrs. Shick
Hello... I am Mandi! Thanks for reading my blog! I love to share my joy of writing (& over-analysis on everything in life) with you. My hubby is Tim, who is currently enrolled in a PhD program to become a college professor. I teach 3rd grade, and love to be out & about, active, and enjoying life. God gave me the most incredible opportunity when he blessed me as a parent on May 31, 2013 and once again on September 9, 2017. In our home, we enjoy nature, seafood, Christmas, travel, movies, baseball, swimming, and books. My goal is to live intentionally, and make each & every day count. My hope is that others see Jesus in my every days.